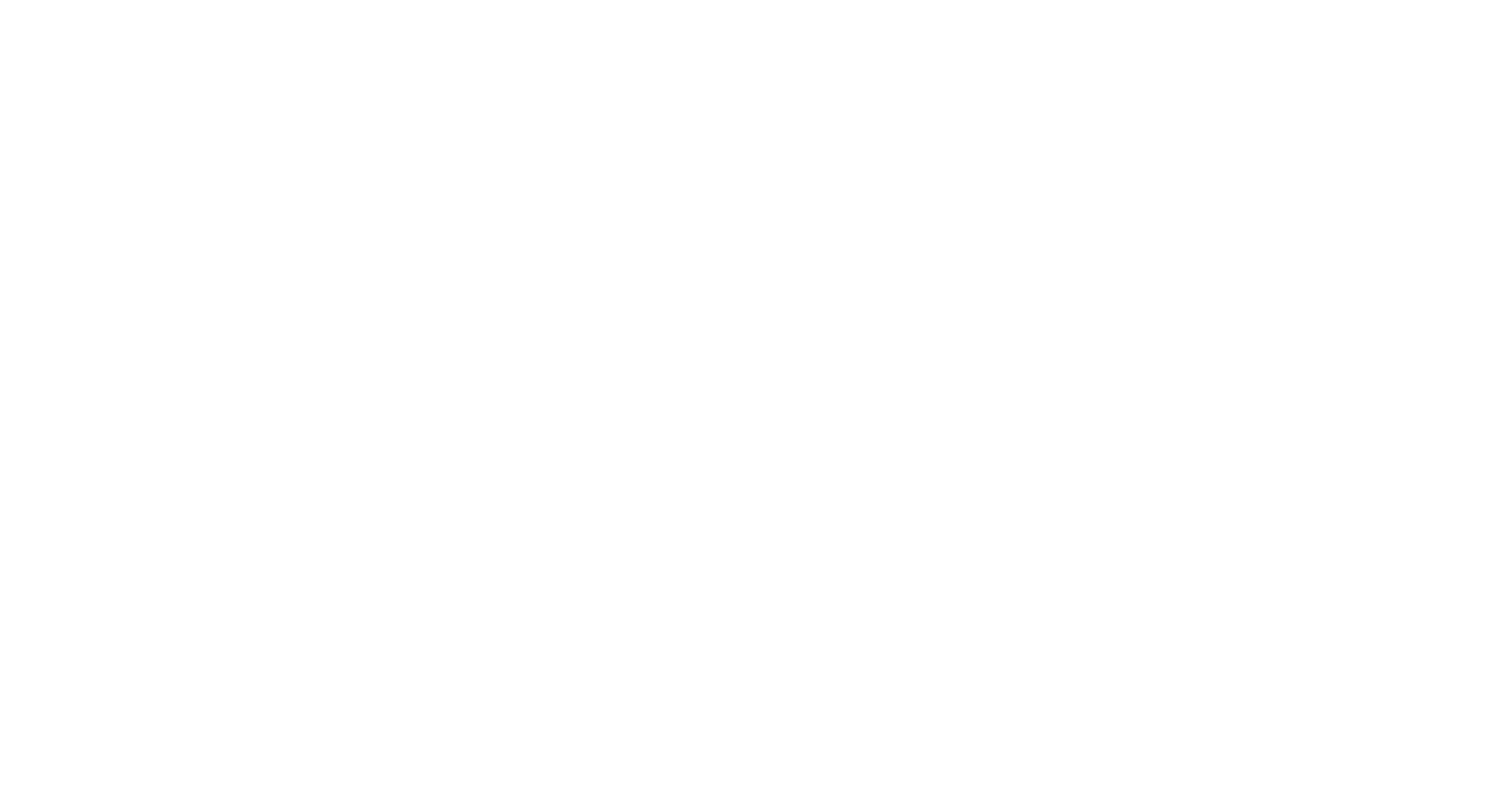 As a professional, I'd like to know what the future of marketing will be like. And despite the fact that in the modern world any long-term predictions seem more like premonitions, it is clear that there are things that shape our future. In this post I will explain to you why I believe that phygital and metaverse belong to such things.

Term “Phygital” (Physical + Digital) means integrated communications at the border between digital and physical space, a new stage in the development of interaction between people and machines. You can easily picture a movie scene with holograms, lots of neon and cyborgs. Some of this is true, but let's focus on the well-known VR, AR, MR, digital kiosks and smart stores, digital signage or toys-to-life at least. In other words, Phygital is about digital and real worlds fusing together. And to put it simply, Metaverse (Meta-Universe) is the reverse process, when the real world expands and transposes into the digital world.

Why this is relevant:
Most people will not notice the transition to the new reality. Each year, people spend more time online, the number of VR users is growing, everyone who has a smartphone can try AR, and in-store “smart” screens (Digital Signage) no longer surprise anyone. And as always, the first to be hit in the new universe will be Retail, FMCG, and E-commerce.

No one knows for sure the way it will happen, but the following is clear right now:

1) The comprehensive shift to online-to-offline communications will dramatically complicate the customer experience. Companies will need to think through the customer experience in two equivalent worlds and facilitate the transition between them. And it will be even harder to achieve the coveted omnichannel experience. So far, there are examples of some brands in the Metaverse: Gucci Garden and Vans in Roblox, Balenciaga, and their game "Afterworld: The Age of Tomorrow," etc.

2) Consumer habits will change. For example, the evolution of the 'try before you buy' concept is forcing retailers to adopt AR technology so that they can make virtual try-ons or customize products. Dior launched a sneaker fitting on Snapchat and Gucci – AR app. And the IKEA Home Planner application uses augmented reality technology so that we can see how their products will look at the customer's place.

3) Consumers will move further away from the real world. Marketers will be forced to transfer standard tools from the real world to the virtual one, closer to the consumer. We see something similar in event-marketing (Travis Scott's concert in Fortnite or Twenty One Pilots in Roblox), product placement, and advertising in games. On the other hand, the digital world will open up incredible opportunities for personalization and interactivity.

The future of phygital and metaverse can be discussed for ages. I intentionally left out the arguments of critics and skeptics, which are abundant. We avoided going into the details of the new blockchain economy and its legal framework, we didn't talk about web 3.0 and so on. But whatever the future may be like, it is better to prepare in advance and start digitally transforming your marketing now.
(1) - Phygital Industry Report “State of phygital 2021”
(2) - Metaverse Market Forecast to 2028 (Reports and Data)
(3) - The Impact of Emerging Technology on CX Excellence (Oracle) 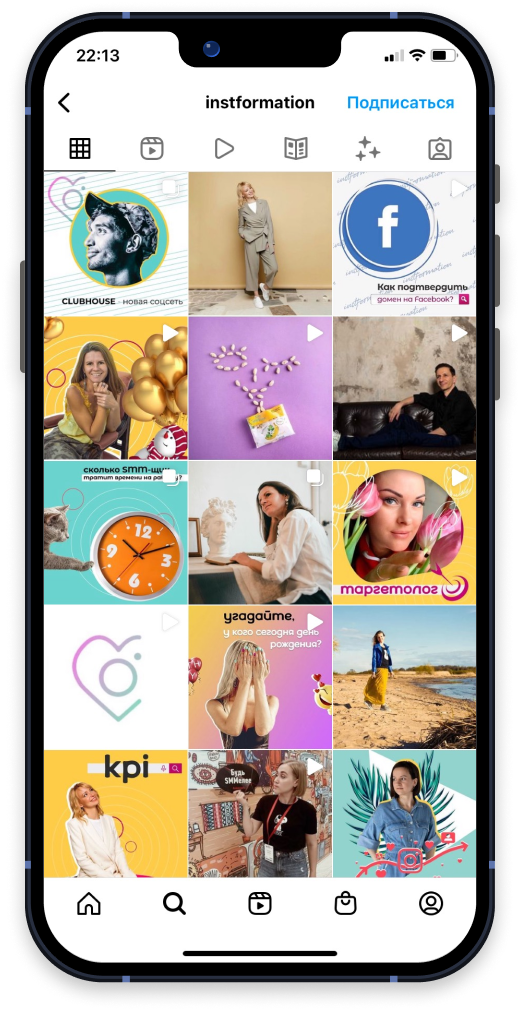 Do you want clients from social media channels?
We will call you back within 20 minutes